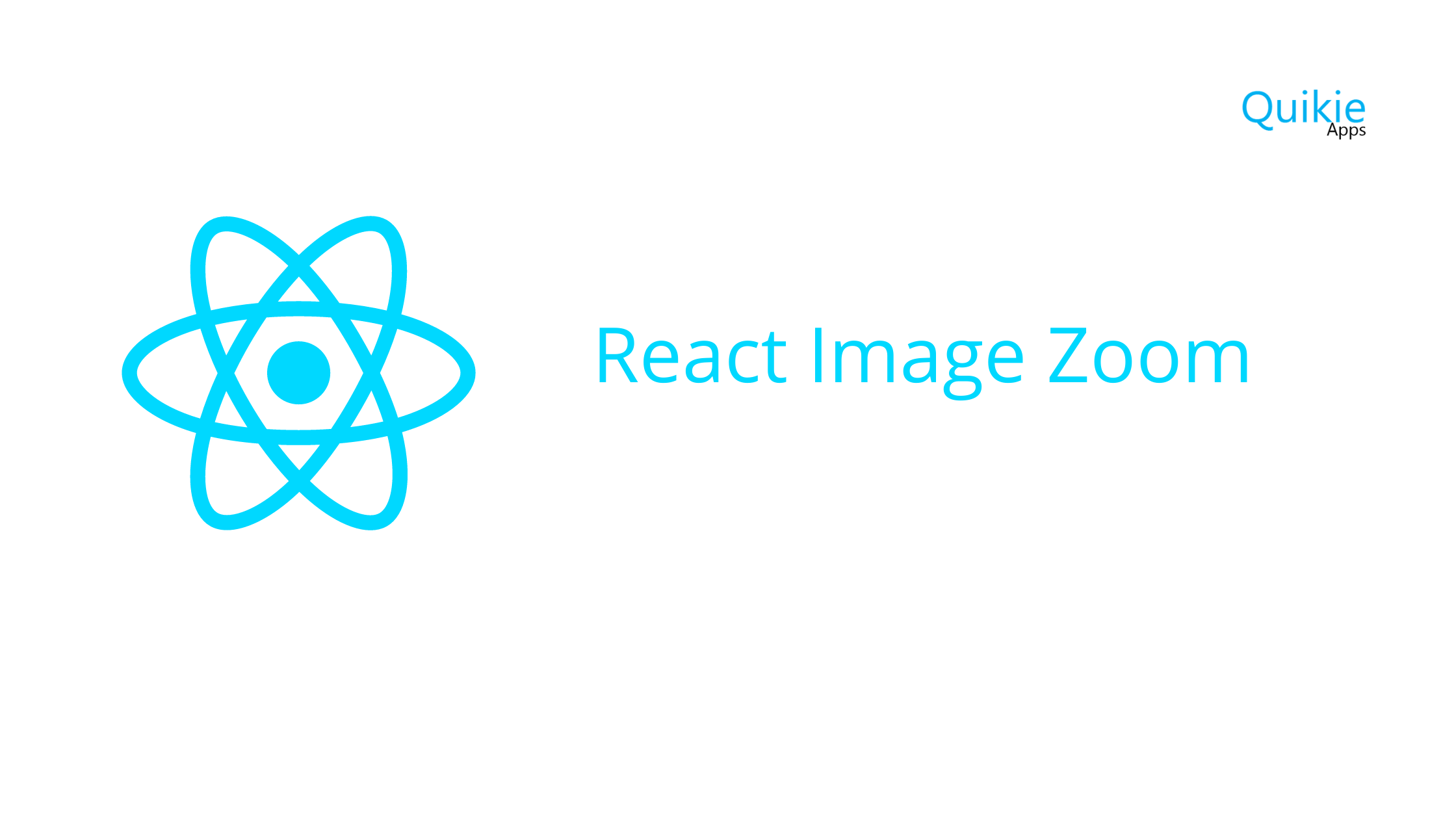 What is a react zoom image?

While checking out images on a photo gallery or on an eCommerce website, you may feel like zooming the image so as to obtain a clear view of the particular area. Here, we use the react image zoom feature so that we can achieve the required functionality. This feature is particularly used to display an image that too in an expanded view. When the user hovers or sometimes on click as well, we get an expanded view of the image. Basically, there are in total 15 versions of this function are available.

Below are some of the excellent components in react image zoom.

This feature basically adds maps like zooming or panning on any react element. Both touch devices and mouse devices can work with this feature. While using a touchpad, to zoom an image it should be pinched. To pan an image we need to drag it. In the case of a mouse or a trackpad, we must scroll the wheel so as to obtain a zoomed image. And we must drag the mouse so as to pan the image.

It supports a simple zoom pan, and pinch on numerous markup language dom components such as pictures and divs.

It is a react component that zooms an image on hover.

This is a react component that enables us to add pinch-zoom and pan the zoomed image feature. To use it on a desktop, firstly, you need to hold down the Alt-Key. After that, just drag the mouse down from the centre of inner content onto the edges.

It adds pan and zoom options to Svg.

It provides Medium.com style image zoom for react. This is a library that React.js of Medium.com’s zoom image implements. It allows low resolution and high-resolution images to work together so as to obtain zoomed images. It works irrespective of parent elements that have overflow whether it be hidden or parents with transform properties.

It allows zooming and panning an image or canvas on both mobile and desktop. Both min and max settings are easy to obtain with the help of this feature.

Installation and usage of Image Zoom:

We can install React image zoom with the help of npm. 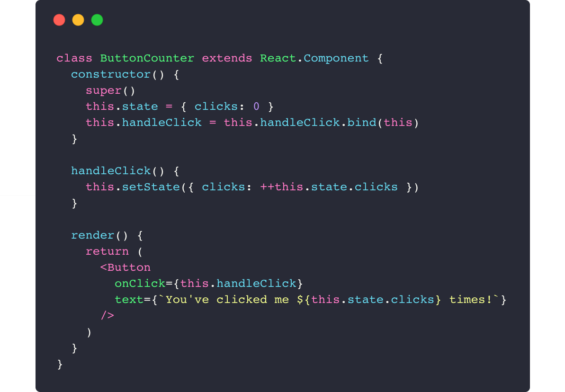 What We Should Know About React Component 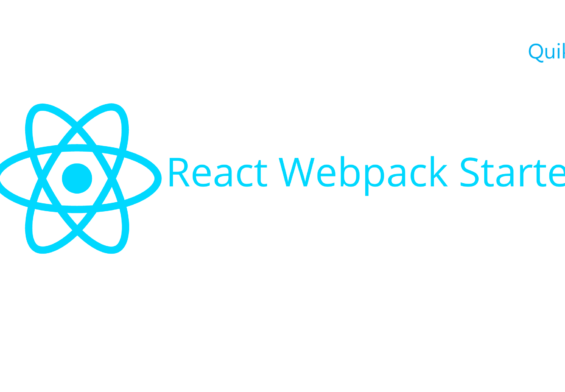